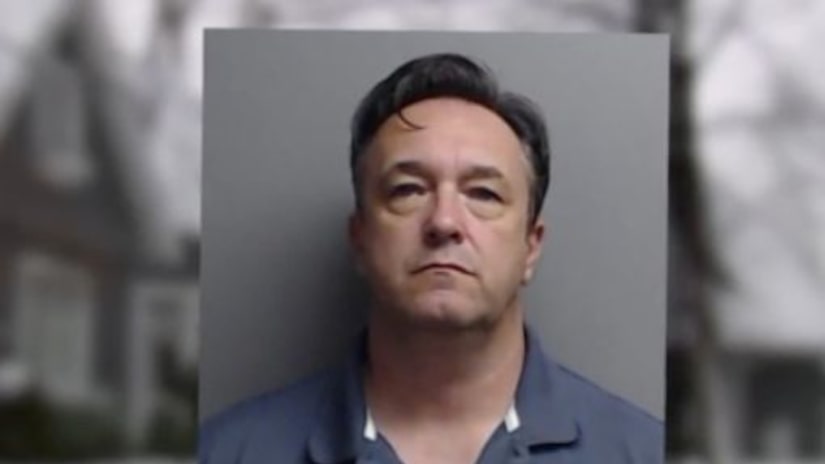 OAK BROOK, Ill. -- (WGN) -- A suburban contractor is accused of home repair fraud and theft in a bungled project in Oak Brook. But some of contractor Christopher Everett's former clients, landlords and even his aunt indicate those charges don't tell the full story.

“We can all go to in and win cases but none of us are ever going to see a dime,” said Everett's aunt, Barb Pearson. She and her husband said they hired Everett for a project and even loaned him $18,100 in January of 2017 when he said he was down on his luck. Pearson said Everett still owes her more than $12,000.

The Pearsons also said they arranged for Everett and his family to rent a friend's high-end home in Burr Ridge. Court records reveal Everett and his wife were evicted from that home in August 2018 and owed $46,800 in unpaid rent.

In Oak Brook, Chuck Thompson said he met Everett through church where they mentored teenagers together. Thompson hired Everett to build a large garage outside his home but the project never got off the ground.