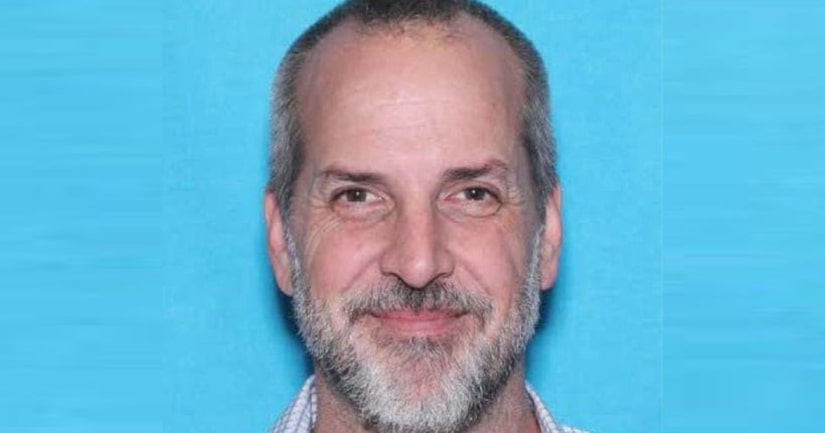 CARLSBAD, Calif. (KSWB) -- As a photographer accused of sexually assaulting a teen in San Diego County sits behind bars, federal investigators are revealing more charges against him and asking more victims to come forward.

Robert Koester, 52, is accused of taking nude photos and sexually assaulting at least four teen girls during modeling sessions at a rented Carlsbad home that he used as a studio. He pleaded not guilty last November to 35 charges, including statutory rape, lewd acts on a child, and possession and production of child pornography.

Koester was arrested in San Diego County on Nov. 13, a day after he allegedly molested a 16-year-old girl. He posted bail, but after hearing the allegations against Koester, who is from Oregon, a judge ordered him to surrender his passport and remain in California, raising his bail to $1 million.

The photographer's arrest led to a multi-state investigation, with multiple women in Oregon, including a minor, coming forward with accusations against him. He now faces 32 felony counts in that state related to four additional victims, including one who is a minor, according to the FBI. The new set of charges include first-degree rape.

The FBI says Koester used multiple names, including Bert Kay, Rhake Winter and Qitooly. The photographer's alleged crimes could date back more than two decades to the mid-1990s and are spread across multiple cities, primarily on the West Coast, officials said.