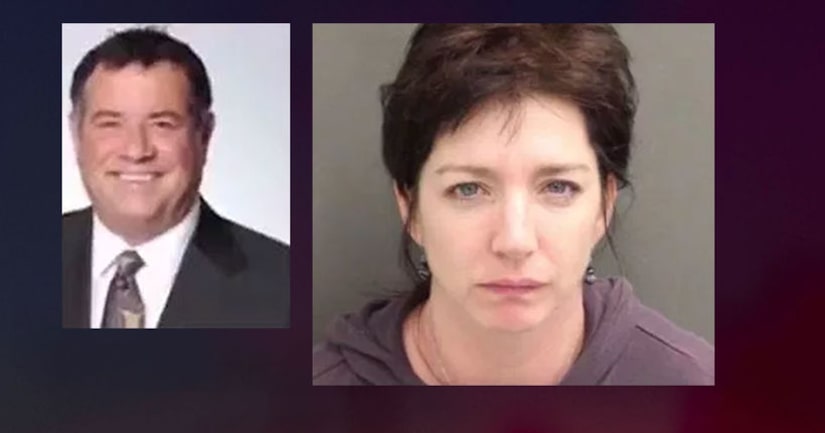 MEMPHIS, Tenn. (WREG) -- Authorities say the wife of a former Memphis Grizzlies executive who was found dead in January has been charged with murder in his death.

Police say 45-year-old Danielle Redlick asked for a lawyer and then stayed silent as she was arrested at the same Florida home where her husband, 65-year-old Michael Redlick, was found dead on January 12.

Danielle was charged with murder and tampering with evidence.

A new 10-page arrest warrant shows that Danielle called 911 that Saturday morning, saying her husband was dead. She told the dispatch they had an argument and that he may have had a heart attack and stabbed himself.

When detectives got to the home, they found the UCF executive's body lifeless in a pool of blood with a cut to his face and a stab wound in his shoulder.

The medical examiner ruled it as a homicide, saying there was no way he could have stabbed himself.

According to the report, officials say that with a stab wound like the one Michael had, he would have bled out within five to six minutes.

Back at the home, detectives say it smelled like bleach and that someone tried to clean up blood.

They found text messages between the couple had been erased. They also say they saw Danielle Redlick go on a dating app two hours before she called police to report her husband was dead.