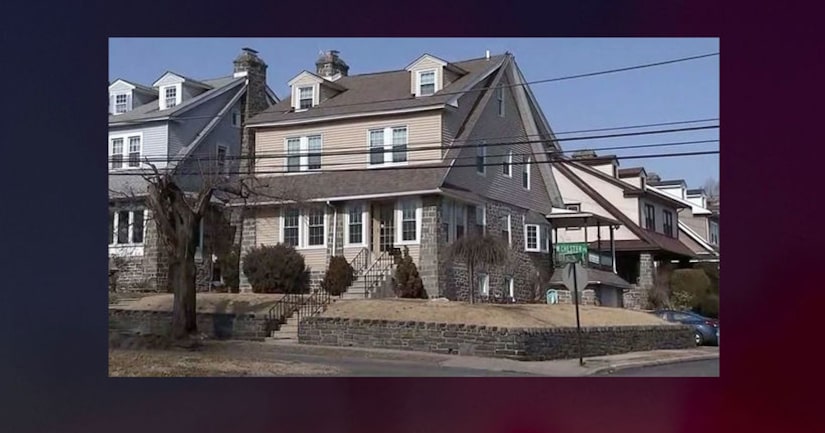 The 16-month-old's father returned home to find the child and his girlfriend, the boy's mother, unconscious, according to KYW-TV.

Police say the baby is believed to have chewed on a discarded plastic baggie that held the drug.

Upper Darby police tweeted that the boy is “lucky to be alive after being treated at a hospital.”

KYW reports that responders used Narcan to save the baby, and that the mother is also alive.