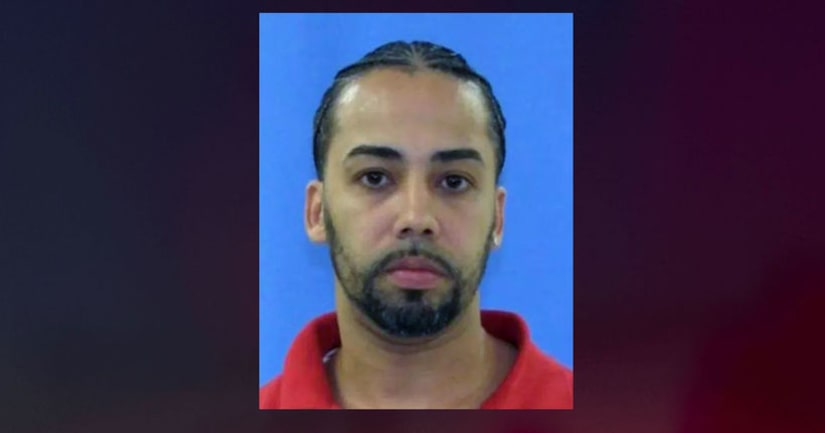 NEW BRITAIN, Conn. (WTIC) -- Police are on the hunt for a man who is considered armed and dangerous. Police said he murdered his girlfriend Monday night.

Shortly before 6 p.m. on Monday at the apartments on Elam Street, police said a 27-year old woman was murdered by 42-year old Benjamin Morales, the father to their two children.

The victim's family identified her to FOX61 as Alice Figueroa, which police later confirmed.

Police said Figueroa was shot at least three times all over her body. Her sister Michelle said Figueroa had gotten a new apartment to get away from Morales until he somehow found her.

Police said he has a criminal history of aggressive behavior.

"When he came back up, that's when he pointed the gun at my sister and said to her 'I'm going to kill you too,' " added Michelle. "He was an abusive person. He used to abuse my sister. He took her away from us for like two years."

There is an active warrant for Morales' arrest. Police plan to charge him with murder.

Morales is still on the loose and is considered armed and dangerous.

Police said Morales is known to hang around New Britain and Hartford. If you think you recognize him, you are urged to contact New Britain Police at (860) 826-3000.

MORE: Family of New Britain homicide victim speak out while police look for the suspect - WTIC