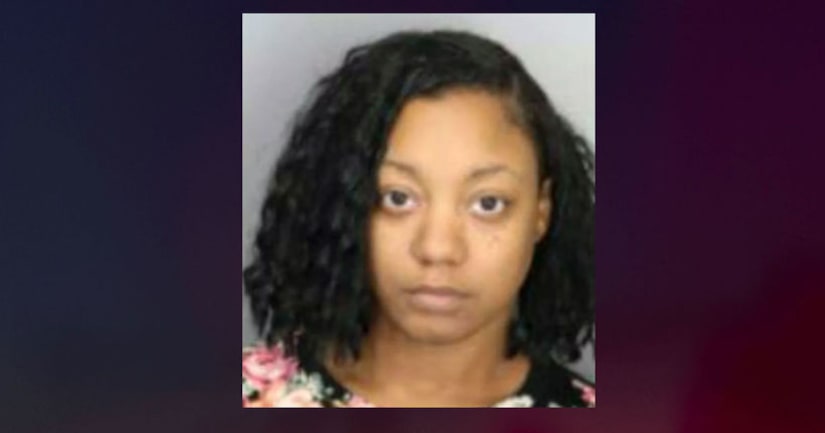 MEMPHIS, Tenn. (WREG) -- A Mid-South mother was arrested this week after police say she and a group of women filmed an attack on her daughter's 15-year-old best friend.

It all started Sunday after Bianka Simpkins called police to report that someone had stolen two iPhones from inside her home. She told police she believes she did not close the door properly and returned to find it slightly ajar. Police said there was no sign of forced entry.

Several hours after making that report, Simpkins, two other women and Simpkins' daughter reportedly showed up at a home in the 3500 block of Royal Arms Court in Fox Meadows and knocked on the door. The 15-year-old victim – who is reportedly best friends with Simpkins' daughter – opened the door and was accused by the party of stealing one of those iPhones.

That's when police said they rushed in and began punching, kicking and hitting the teen. They then allegedly dragged her out of the home by her hair where the attack continued.

Police said at least one of the individuals involved was filming the incident and authorities were able to get a copy of that video. They said during the attack they could hear the females saying “Go whoop her a**, that's why we over here.”

Simpkins was arrested on Tuesday and reportedly admitted to going over to the home and assaulting the teen.