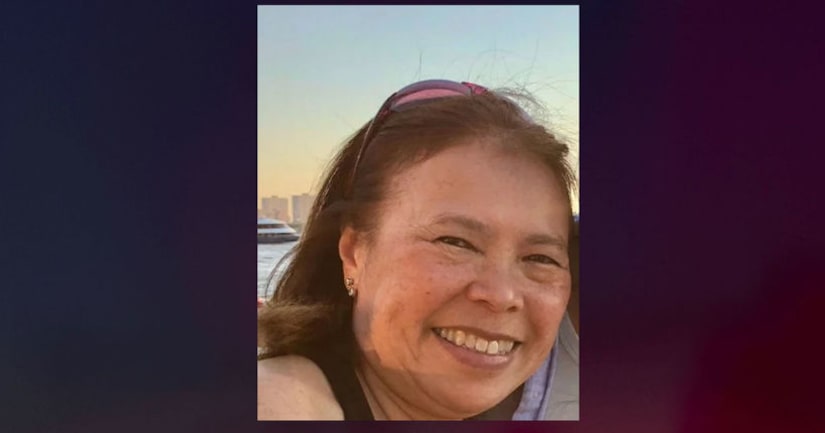 NEW YORK (WPIX) -- A missing woman has been found dead in her New Jersey home, and her son and two others have been arrested for allegedly concealing her body, police said Wednesday.

Paula Chin was last seen on Jan. 31 inside an apartment along Vestry Street in New York City's Tribeca neighborhood, and was reported missing on Monday, according to the NYPD.

A homicide investigation is underway, and a medical examiner will determine her cause of death, according to the NYPD.