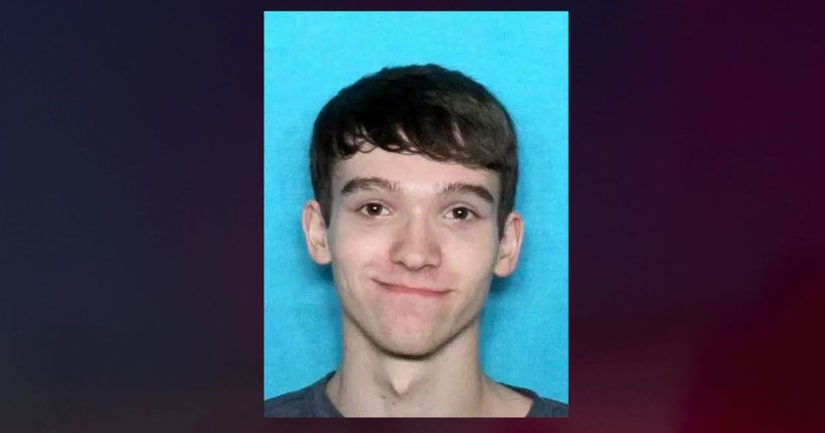 Authorities discovered that 21-year-old Ryan Horak was uploading thousands of images of suspected child pornography to his Dropbox account.

Horak faces up to 40 years in prison without possibility of probation or parole.

He will also be required to register as a sex offender for a minimum of 25 years after his release from prison.

The official charges were 500 counts of possession of pornography involving juveniles under the age of 13.

Horak's sentencing hearing will be held in April.

MORE: Madisonville man faces up to 40 years in prison for 500 counts of possession of child pornography - WGNO