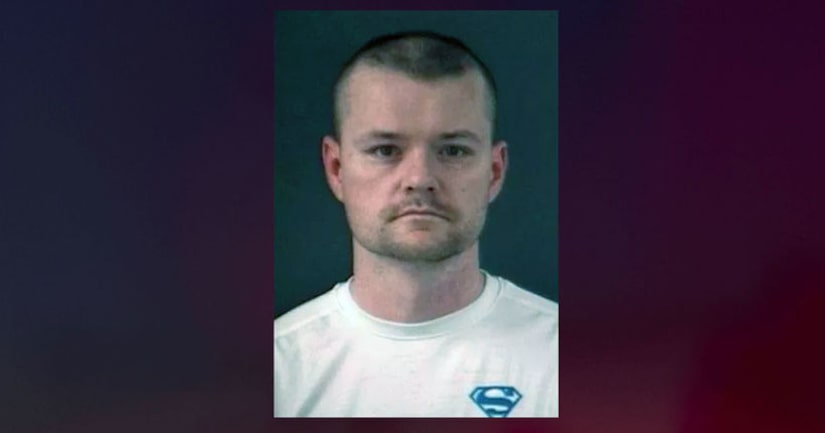 HUNTINGTON, Ind. (WXIN/AP) -- A man has been sentenced to 25 years in prison in the shaking death of his 2-month-old daughter in northeastern Indiana.

WANE-TV reports Kevin Tucker was given his punishment Monday after pleading guilty in January to aggravated battery resulting in death. He also was ordered to serve 10 years of probation following his release.

A probable cause affidavit said Tucker initially told police the baby rolled off a bed and hit her head on the floor, but court documents say he later said he shook and threw the crying baby because he lost his temper.