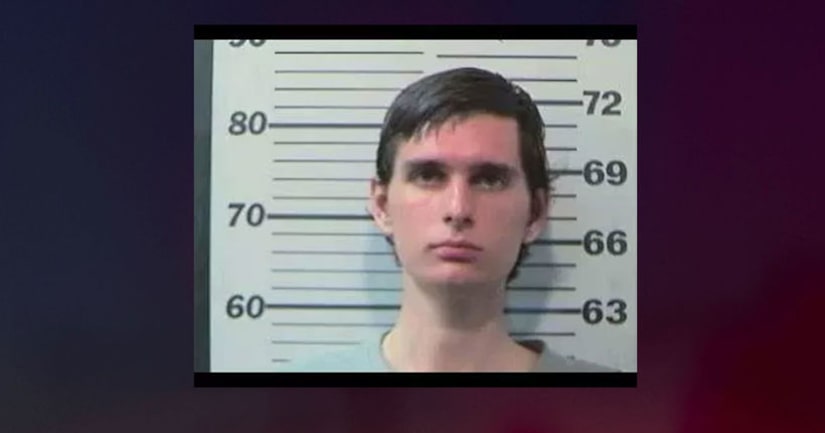 MOBILE, Ala. (WGNO) -- A man who was arrested for molesting a horse last year has been arrested for attempting to break into homes while carrying a stun gun, scissors, and a large sex toy.

Daniel Bennett, 19, was arrested on February 4 after a homeowner on Matlock Road spotted Bennett attempting to break in through her kitchen window.

When he was arrested, Bennett was carrying a Taser, a pair of hair-styling scissors, a pack of razor blades, and a “large rubber sex toy with a tube attached to it,” according to police.

Bennett was arrested and charged with attempted second-degree burglary and a probation violation.

In 2018, Bennett was arrested for breaking into a barn stall and sexually molesting a horse, according to police.