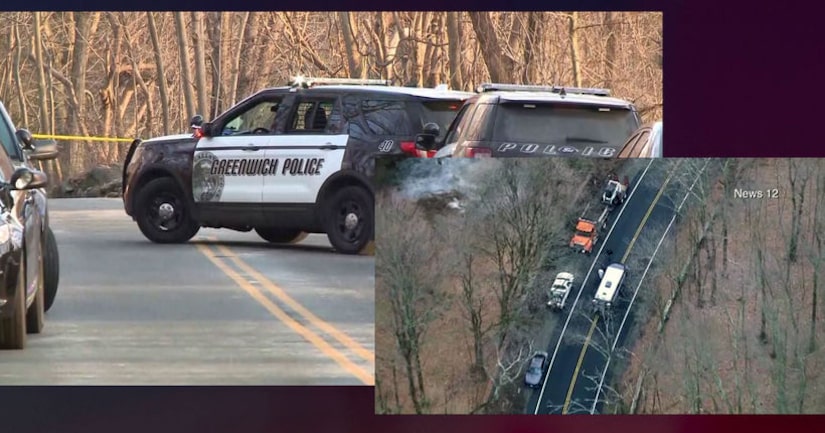 GREENWICH, Ct. (WTIC) -- The body of a young woman, hands and feet bound, was found inside of a suitcase on Glenville Road in Greenwich Tuesday.

The woman was between the ages of 18 and 30, according to police, and her death is now the subject of a homicide investigation.

According to police, the body was found 10 to 15 feet off the road in a suitcase around 8:15 a.m. by a town worker. Police described the body as being "restrained and constrained."

Police Captain Robert Barry said the suitcase was "full size" and "not something that you would put in the overhead bin on an aircraft."

Police said the woman was likely killed in a different location than where she was found.

MORE: Woman's body found bound, inside suitcase on side of road in Greenwich - WTIC