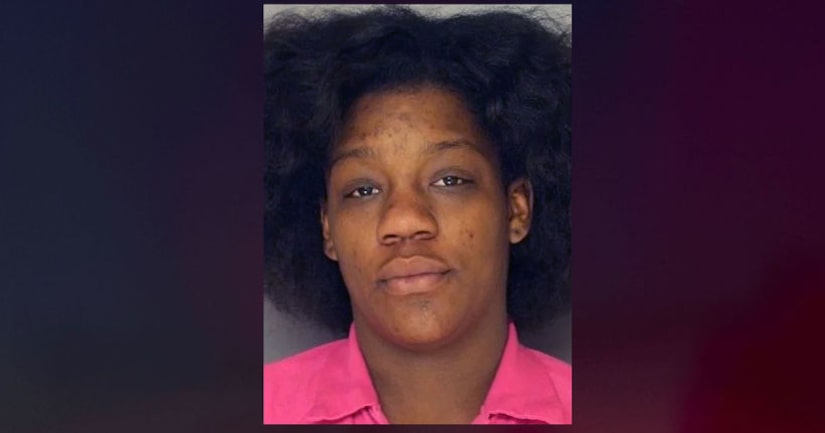 LANCASTER, Pa. (WPMT) -- Lancaster Police have arrested a woman in connection with an incident that left a 2-year-old girl with second- and third-degree burns.

Around 4 p.m. on January 17, police were called to a residence on North Lime Street for a report of a child with burns on her skin. It was determined that the toddler sustained second- and third-degree burns to her face, chest, back, genitals and thighs, police say. She was transferred to Lehigh Valley Hospital where she received skin grafts and continues to recover, according to police.

It's alleged that the child was in the care of 19-year-old Kamika Bowman when she was burned.

An arrest warrant was filed against Bowman for aggravated assault, concealment of whereabouts of child, endangering the welfare of children and criminal conspiracy. She was taken into custody Friday at her home in the 200 block of East Ross Street.

Further investigation found that Bowman's sister, Felicia Lozano, and their mother, Kamia Hunter, knew about the burns to the child, according to police.