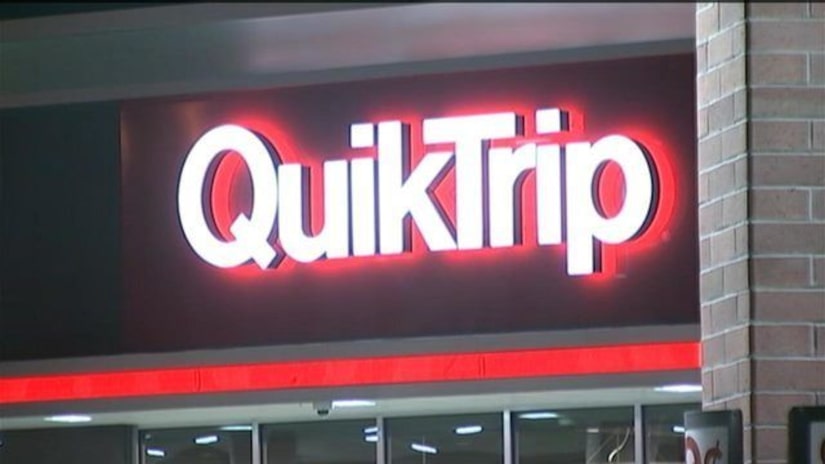 CHARLOTTE, N.C. (WGHP) -- Police said a 2-year-old was kidnapped Monday night after her mother left the car running while inside the Quick Trip gas station on South Boulevard, WSOC reports.

Charlotte-Mecklenburg police officers said two men jumped inside the woman's car around 11:30 p.m. and drove away with the toddler inside, but did not get far because the child's father was nearby and began following the stolen vehicle.

The suspects reportedly abandoned the car near the intersection of Arrowood Road at South Boulevard, which is about two minutes from the gas station.

The little girl was not injured and was immediately returned to her family, according to WSOC.

CMPD said the child's mother received a child neglect citation for leaving her daughter unattended in the car.