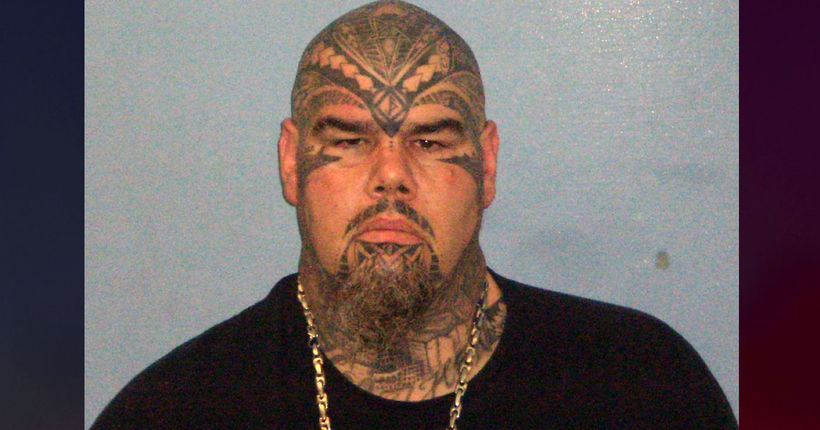 According to Eastlake Police, officers located and stopped the vehicle of Rochelle Lacroix, 35, on state Route 2 over Vine Street. The vehicle was being driven by Brian Hancock, 45, of Eastlake, and Lacroix was in the front seat.

After a search of the car, heroin and several items allegedly taken from vehicles in other jurisdictions ranging from Cleveland to Painesville were located.

Hancock and Lacroix were both charged with felony drug possession and receiving stolen property. Other charges are pending in other cities, according to police.