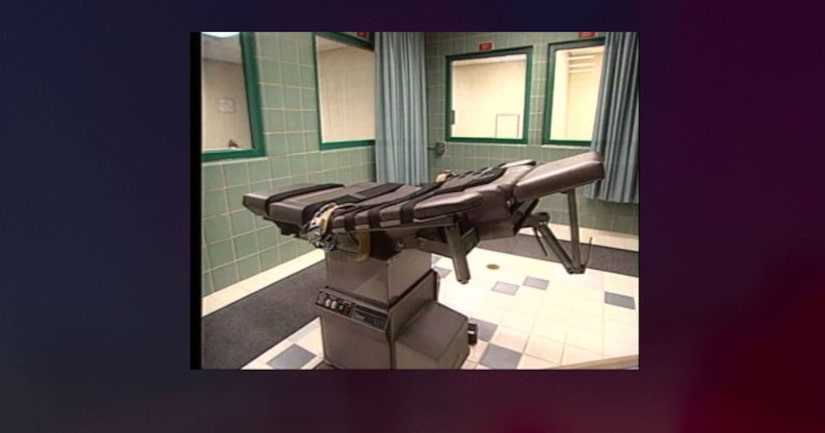 The legislation is House Bill 630.

The question now up for debate at the state Capitol and elsewhere is whether death row inmates should be allowed to give life through organ donation as they're about to be executed.

House Bill 630 calls for executions in Missouri to be carried out in a manner that allows consenting inmates to make organ and anatomical donations.

It unanimously passed out of committee but never made it to the floor for a full House vote.

So far in this session, the bill does not have a hearing set for it.

But state Representative Jim Neely is confident that the bill can pass both the House and Senate.

Neely says details on how the whole procedure would work would be left up to the Department of Corrections.