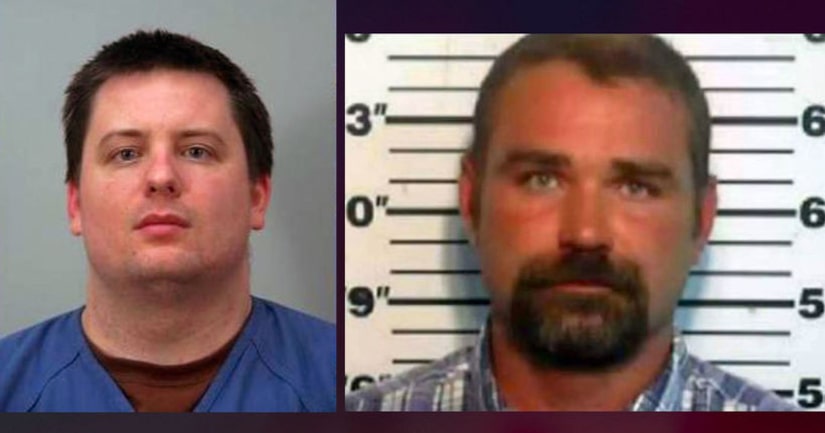 MADISON, Wis. (WITI) -- A Madison man is facing federal charges in connection with a missing Tennessee teenager that was found in Madison. The girl's adoptive father was charged with rape out of Tennessee after she was found.

Bryan Rogers, 31, was charged Monday, Feb. 4 with knowingly persuading a minor to engage in sexually explicit conduct for the purpose of producing a visual depiction of such conduct, and such visual depiction was transported from Tennessee to Wisconsin.

A federal criminal complaint said Rogers came into contact with the 14-year-old Tennessee girl through an online game. She told him that she was being sexually assaulted. The complaint said the girl "sent him video of the abuse."

The missing girl was found "hiding in a closet" in Rogers' basement on the night of Jan. 31, nearly three weeks after she was reported missing.

According to the complaint, he admitted to driving to Tennessee to pick the girl up, bringing her back to his home in Wisconsin. He said he "avoided tollways and gas stations with surveillance, and smashed her phone so that he would not be traced."

The Monroe County Sheriff's Office in Tennessee said Randall Pruitt, her adoptive father, was charged with rape the same day the girl was found safe. 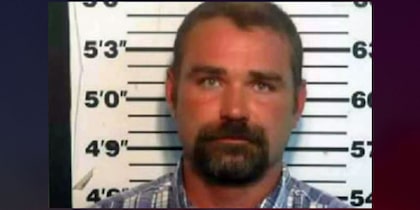