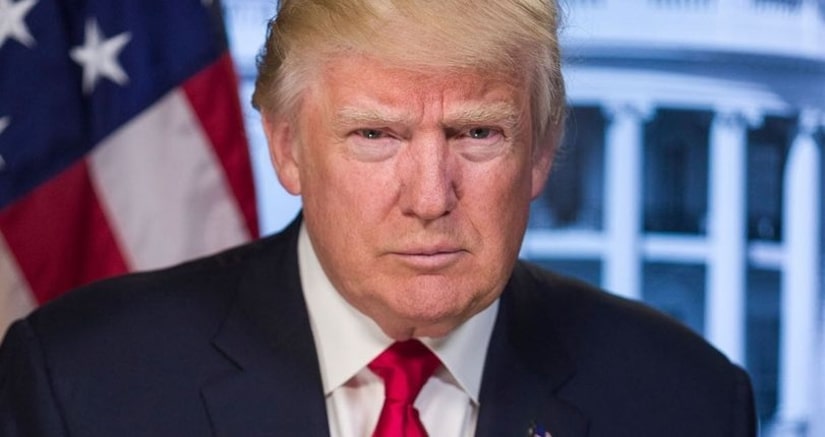 NEW YORK CITY -- (KTLA) -- Federal prosecutors in New York issued a subpoena Monday seeking documents from Donald Trump's inaugural committee, furthering a federal inquiry into a fund that has faced mounting scrutiny into how it raised and spent its money.

Inaugural committee spokeswoman Kristin Celauro told The Associated Press that the committee had received the subpoena and was still reviewing it.

“It is our intention to cooperate with the inquiry,” she said.

A second spokesman, Owen Blicksilver, declined to answer questions about which documents prosecutors requested. The U.S. Attorney's Office in Manhattan, which issued the subpoena, declined to comment.

The investigation is the latest in a series of criminal inquiries into Trump's campaign and presidency. Special counsel Robert Mueller is looking into whether the Trump campaign coordinated with Russia and whether the president obstructed the investigation. In a separate case in New York, prosecutors say Trump directed his personal lawyer Michael Cohen to make illegal hush-money payments to two women as a way to quash potential sex scandals during the campaign.