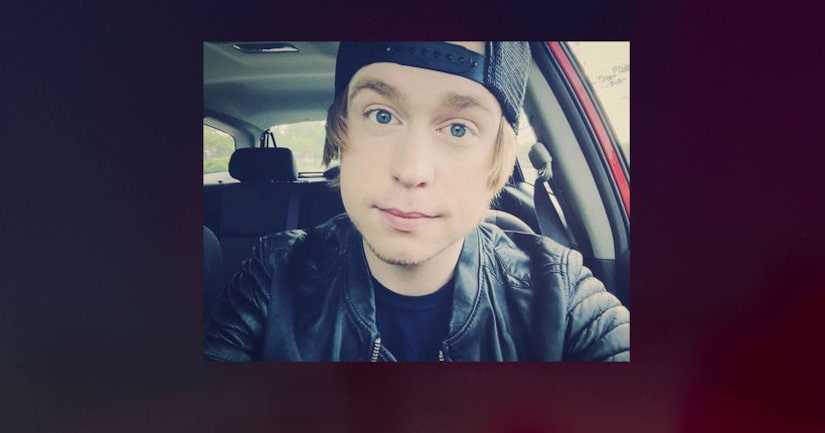 CHICAGO (KTLA/CNN) -- On Friday, a year and a half since the last time Austin Jones posted to his 534,000 YouTube subscribers, Jones appeared before a federal court in the Northern District of Illinois and pleaded guilty to receipt of child pornography.

The 26-year-old from suburban Chicago had been using his online popularity to solicit sexually explicit videos from girls as young as 14, a plea agreement states.

Jones was charged in June 2017 with two counts of production of child pornography and, according to a plea agreement, admitted to enticing six underage girls to make pornographic videos of themselves and to send them to him.

A federal criminal complaint cites two instances of Jones messaging teenage girls to send him explicit videos of themselves dancing.

In one example, Jones messaged with a girl who told him she was 14 years old. Jones allegedly asked her to send videos of herself dancing in a sexual manner and referred to it as a “try out” and an “opportunity.”

She ultimately sent him about 15 videos of her dancing, including 10 videos in which she exposed herself, the complaint states.

In all, Jones pleaded guilty on Monday to enticing six underage girls to produce similar pornographic videos of themselves and send them to him. He told one of the girls that the video was part of a “modeling” opportunity, the plea agreement states.

He was arrested less than a month later.

MORE: Ex-Youtuber Faces up to 20 Years in Prison for Pressuring Underage Girls Into Sending Sexually Explicit Videos of Themselves - KTLA