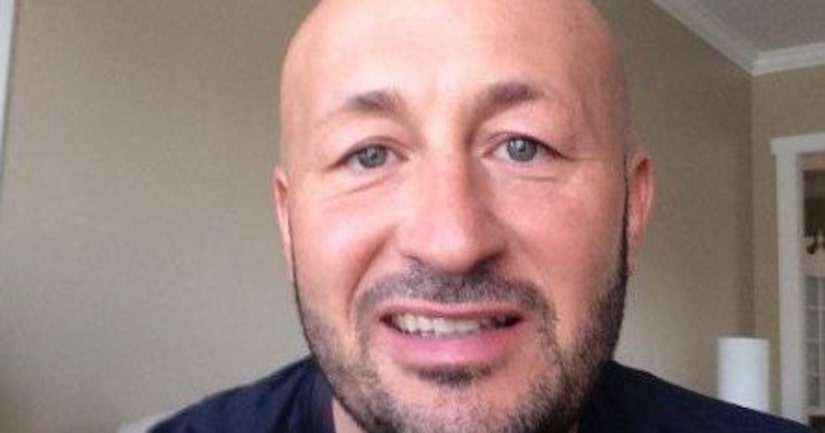 CHICAGO —- (WGN) -- A Chicago Police Department sergeant has resigned after being accused of committing a sex crime against a teenage boy and being in a bar fight.

The Chicago Sun-Times reports the 45-year-old Elkins had been under investigation since being charged in Michigan in 2016 with criminal sexual conduct involving a teenager between the ages of 13 and 15. He allegedly touched the boy's genitals and buttocks at a family reunion.

The sex charge was dropped, with Elkins pleading guilty to the lesser offenses of disorderly conduct.

Elkins and others with him were sued by two men who in September were beaten outside a bar badly enough to be hospitalized. Elkins hasn't been charged in the bar beating. He couldn't be reached for comment.