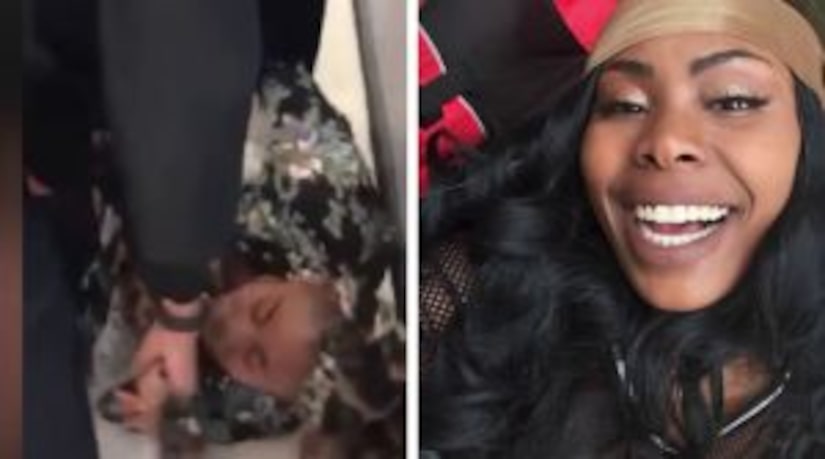 NEW YORK CITY -- (WPIX) -— A New York mother who had her toddler yanked from her arms by police in a widely seen video on social media has gotten a public apology.

The New York Times reports that Jazmine Headley testified Monday at a City Council hearing in which she recounted her ordeal and spoke of the long waits, poor service and disdain that greet many New Yorkers at public benefits offices.

When her remarks ended, Headley got a standing ovation and public apologies from council members.

The Dec. 7 incident began when Headley refused to move after a security guard told her she couldn't sit on the floor.