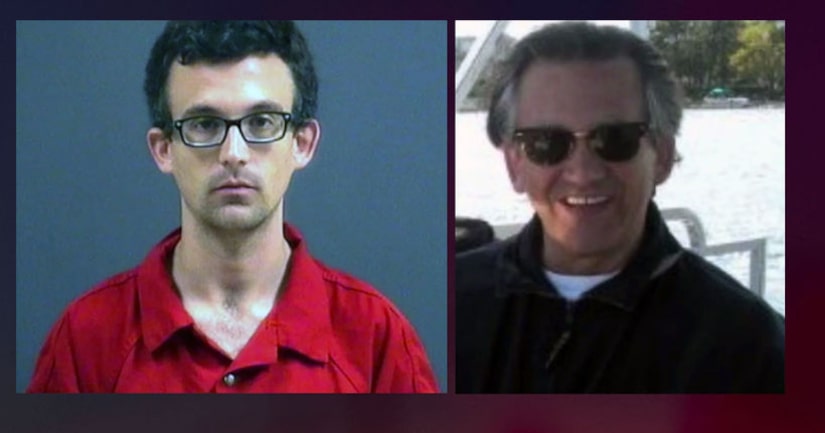 CHESTERFIELD COUNTY, Va. (WTVR) -- A Chesterfield County Circuit Court judge sentenced a man who killed his father with an ax and injured his stepmother to decades in prison on Friday.

Altimari pleaded no contest to the charges.

On November 4, 2017, Altimari drove his car at and hit the couple outside their Midlothian home. He then got out and proceeded to hit his father with an ax 43 times.

The judge laid out his reasoning in court, pointed to Altimari's history of mental illness and his claim that at the time of the attack he was suffering from delusions that he was under surveillance and at risk of torture and he needed to “crack a code.” The judge added that Altimari believed his father was under the same risk and he was showing his father mercy by killing him.

The judge said he found no corroboration backing up the link between Altimari's mental illness and the attack. He added he found it “remarkable and suspicious” that Altimari's story about the delusions wasn't brought up until four months later.