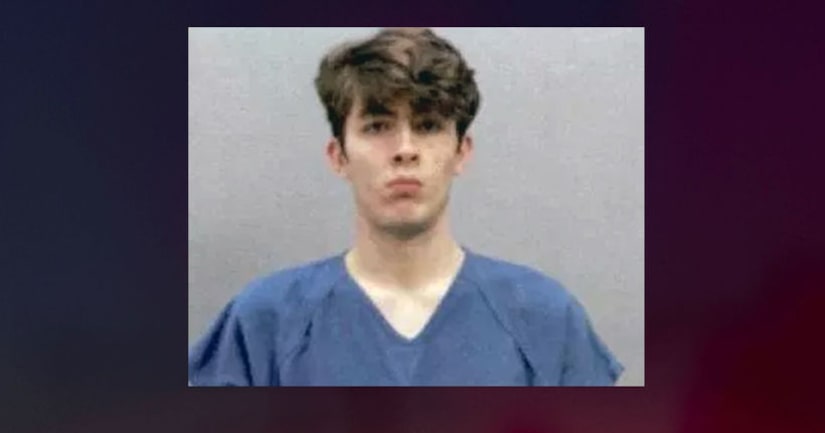 CLERMONT COUNTY, Ohio (WJW) -- The man accused of shooting two Clermont County deputies, killing one of them, faked a suicide to ambush law enforcement. That's according to Clermont County prosecutors.

Detective Bill Brewer was killed in the shooting. Lieutenant Nick DeRose was shot.

DeRose was in court today for the hearing.

The two deputies responded to a call at an apartment Saturday evening.