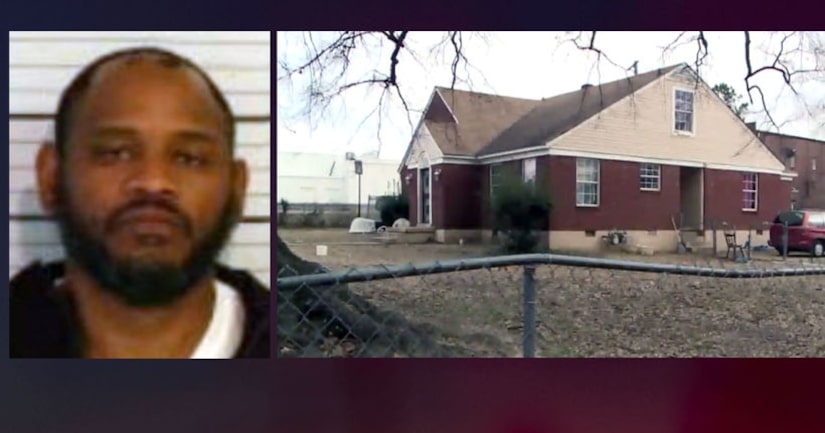 MEMPHIS, Tenn. (WREG) -- A 34-year-old father was arrested after police say he threatened to kill his estranged wife and her seven children, and then poured gasoline inside their Orange Mound home.

Police said firefighters were called to a duplex in the 2300 block of South Parkway East late Thursday evening after residents started smelling gas on the side of the home where the mother and her children were staying.

Instead, officials said it appears someone poured gasoline into an exposed crawlspace underneath the home as well as through a window.

The woman's husband, Calvin Hinton, was arrested and charged with aggravated arson in the case.

Authorities said the victim told them that she and Hinton were going through a divorce after three years of marriage, but the victim's grandmother told WREG they were never married.

She said five of the seven children are Hinton's including the youngest -- a 1-year-old.

Prior to Thursday's incident, Hinton had reportedly been sending the victim threatening messages stating that he was going to kill her and their children.

In 2011, he was accused of hitting the victim, pushing her against a wall and threatening her with a knife when she confronted him about selling drugs.

In 2009, he allegedly hit the victim in the face and smashed her head into the dashboard of a car.

In 2006, Hinton was arrested for stalking and threatening to kill a woman and her daughter, but it's unclear if this was the same woman he's accused of recently threatening. In the 2006 case, he received probation which police said he violated.