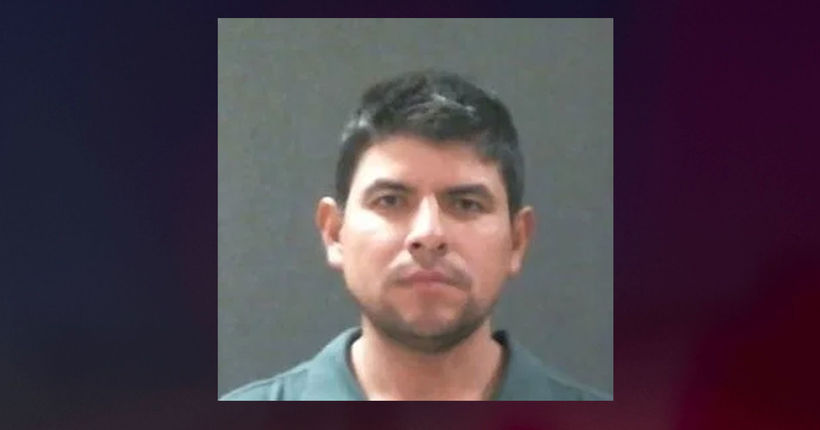 WPIX / Collin County
Roli Lopez-Sanchez of Plano had been found guilty of continuous sexual abuse of a child.

PLANO, Texas (WPIX/AP) -- A Dallas-area man has been sentenced to 60 years in prison after impregnating an 11-year-old girl.

Collin County prosecutors said in a statement Friday that 37-year-old Roli Lopez-Sanchez of Plano had been found guilty of continuous sexual abuse of a child. He won’t be eligible for parole or good time credit.

Prosecutors say medical workers notified police in February 2018 after the pregnant victim came to their office.

Lopez-Sanchez had ongoing access to the girl at the time. Child Protective Services investigated and removed her and her siblings from the home.

Authorities say the girl was 12 when she gave birth over the summer, and a DNA sample confirmed that Lopez-Sanchez was the infant’s father.

MORE: Man gets 60 years for impregnating 11-year-old in Texas - WPIX