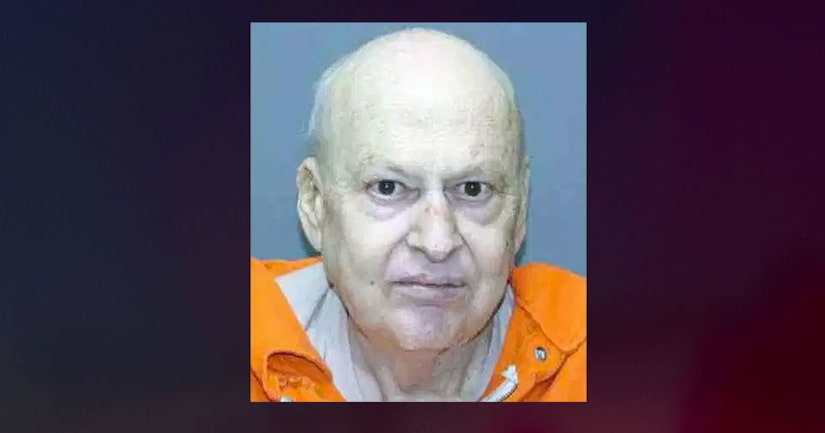 LEAVENWORTH, Kan. (WGHP) -- A judge called two teenage girls the “aggressor” in a sex abuse case and reduced the sentence for the man convicted of the crimes.

That sentence is eight years less that what Kansas state sentencing guidelines called for.

The judge said the girls, who were both younger than 15 at the time, were partly to blame because they voluntarily went over to Soden's home. Also, neither one appeared in court when he was sentenced.

The judge also questioned if the girls were harmed and said that they had taken money for sexual favors.

Soden was charged last year with electronic solicitation after exchanging Facebook messages with a 13-year-old girl, offering money for sex acts with her and a 14-year-old girl, according to the Star.