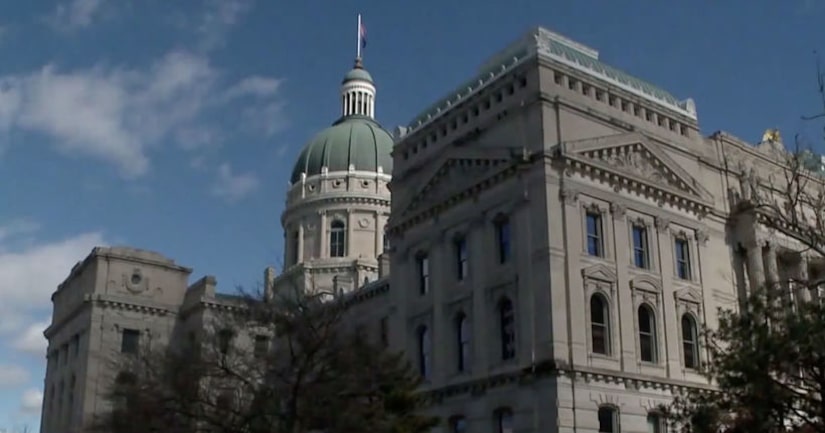 INDIANAPOLIS (WXIN) -- State lawmakers are inching closer to making it illegal for convicted sex offenders to advertise and work as a babysitter.

The bill was drafted after Madison County authorities realized a loophole prevented them from re-arresting 26-year-old Anthony Carmack.

Carmack has been on Indiana's sex offender registry since 2013 after being convicted in a child pornography and exploitation case. Last fall, authorities learned Carmack was advertising babysitting services on Facebook.

Senator Frank Mrvan wrote bill 258 when he learned of the gap in the law.

So far, he says the bill has received support from both sides of the aisle.

It still has a reading in the Senate, and then it will go to the House. If it passes there, it could go into effect this July.