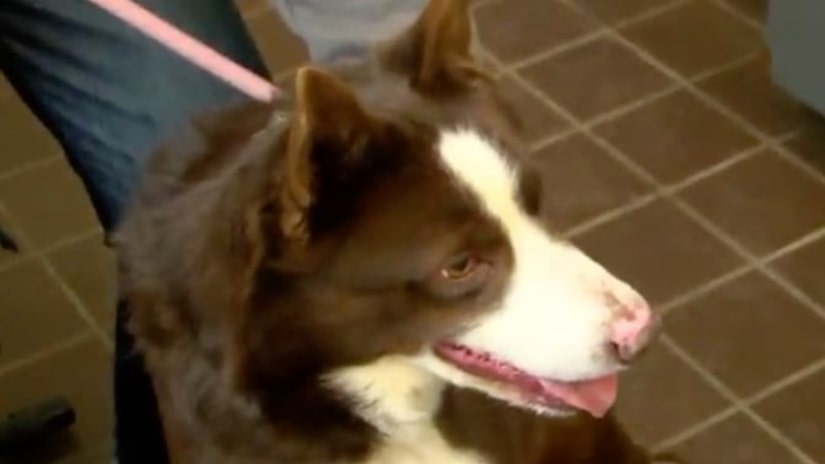 A legal battle is brewing downstate over the fate of Maverick the dog, who was taken into custody under a new state law meant to protect pets if law enforcement officers believe they are in danger.

Just before the worst of the polar vortex hit on Tuesday, neighbors noticed Maverick outside as usual, and called police over concern for his life. He's usually kept outdoors, and while his owner insists he's cared for, authorities disagreed.

"If you see an animal, now you can call law enforcement and they're able to act under this law to take an animal out," said Heather Owen, One Tail at a Time. "So it's a lifeline for pets for animals outside that are in a very bad situation."

"It's temporary fix and that's important because it's not like people are getting their dogs taken away and they can't get them back. They still have due process under this law," Owen said,