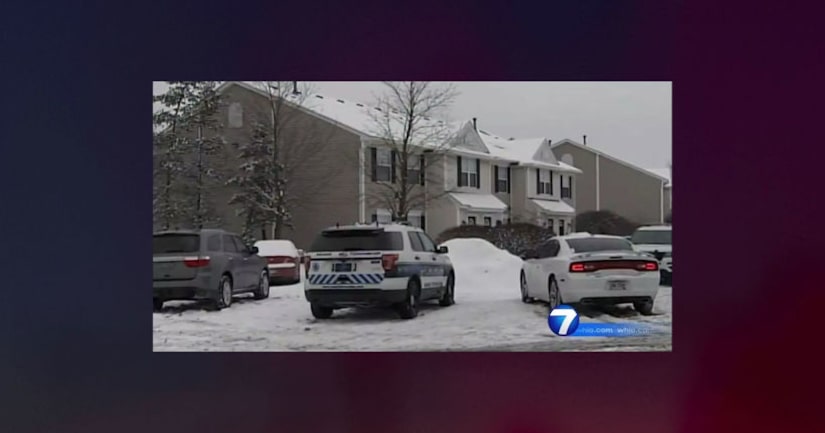 MIAMI TOWNSHIP, Ohio (WJW) -- Two people are dead and another is in critical condition after a man reportedly called 911, telling dispatchers that he killed his girlfriend and her son, before taking his own life.

According to Dayton Daily News, a 33-year-old man who described himself as an Army veteran allegedly shot his girlfriend and killed her son at a Miami Township apartment Friday morning.

Police said when they arrived on scene around 11:30 a.m. they discovered the man and the boy, 5, dead. The 27-year-old woman, reportedly the suspect's girlfriend, was wounded. She is currently in critical condition.

Montgomery County Regional Dispatch allegedly received a call from the suspect saying, “I just killed my girlfriend and her son and I'm about to kill myself. I'm just saying I'm sorry.”

All three individuals involved lived at the apartment. Miami Township police told Dayton Daily News that the man does not appear to have any prior criminal history.