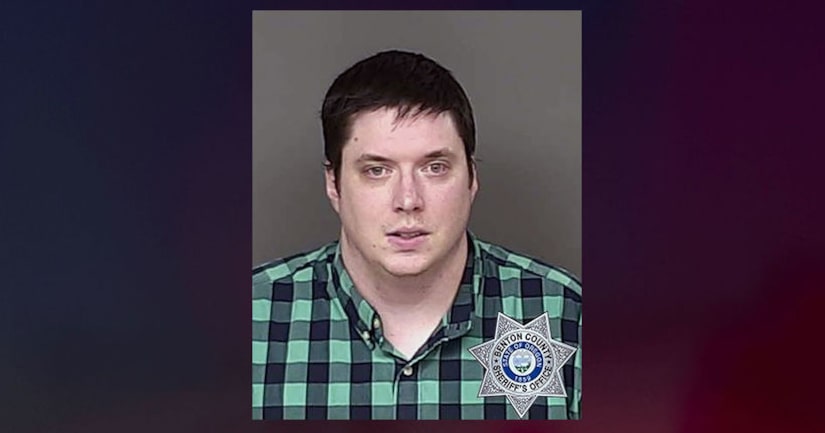 CORVALLIS, Ore. (KSTU) -- An Oregon man is accused of repeatedly sexually assaulting a baby girl, according to the Oregonian.

The abuse allegedly took place last June, July, August and in January, and Benton County authorities said Lahar had recordings of the abuse.