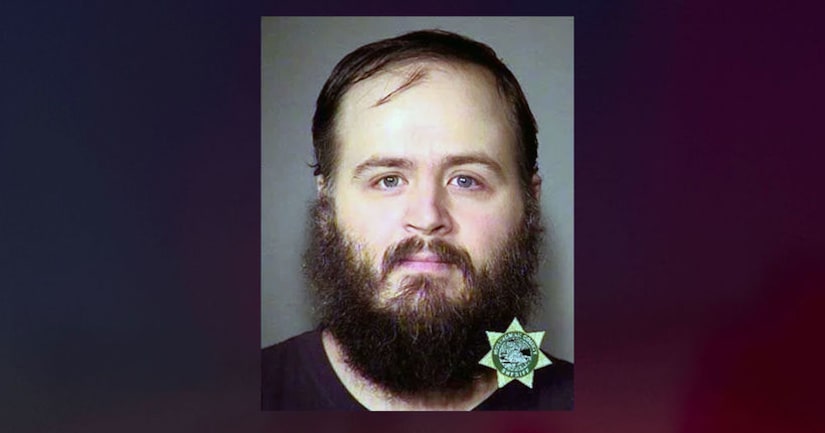 Curtiss pleaded not guilty to those charges on Wednesday.

The indictment filed in Multnomah County Court on Friday alleges that between Sept. 2017 and June 2018, Curtiss was “unlawfully and knowingly in possession of and developed, duplicated and/or disseminated multiple visual recordings of sexually explicit conduct involving a child, and disregarded the fact that the images involved child abuse.”

Court documents also state that Curtiss “unlawfully and knowingly, and for the purpose of arousing and satisfying sexual desires, was in possession of a visual recording of a person engaged in sexual conduct with an animal.”

According to court documents, Curtiss said he worked as a nanny until May 2018, and “was a nanny for many, many years.”