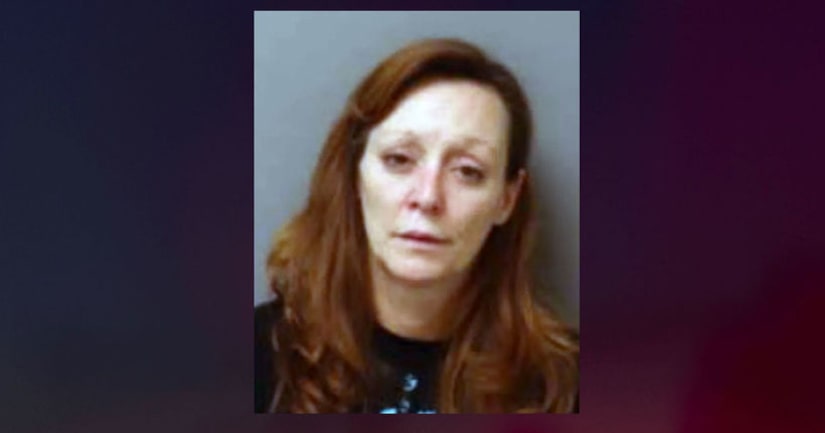 MEMPHIS, Tenn. (WREG) -- A woman was charged with second-degree murder after she reportedly stabbed her husband after he told her he wanted a divorce.

The incident happened in the 1700 block of Ronda Street in Nutbush just before 9 p.m. Thursday night.

When officers and paramedics arrived they found David Perkins unresponsive in the front yard with an apparent stab wound to the chest. He was pronounced dead on the scene.

According to police, the victim's wife Teresa Post confessed to stabbing the man after they got into an argument. She said he told her he wanted a divorce and then walked outside the home. As she watched, she said he bent down and appeared to be cutting the tires on their vehicle.

Already having a kitchen knife in her possession, she reportedly told police she went outside and stabbed him when he turned around to face her.

Police recovered a silver kitchen knife on the scene near the suspect.

MORE: Woman accused of murdering husband after he asked for divorce - WREG