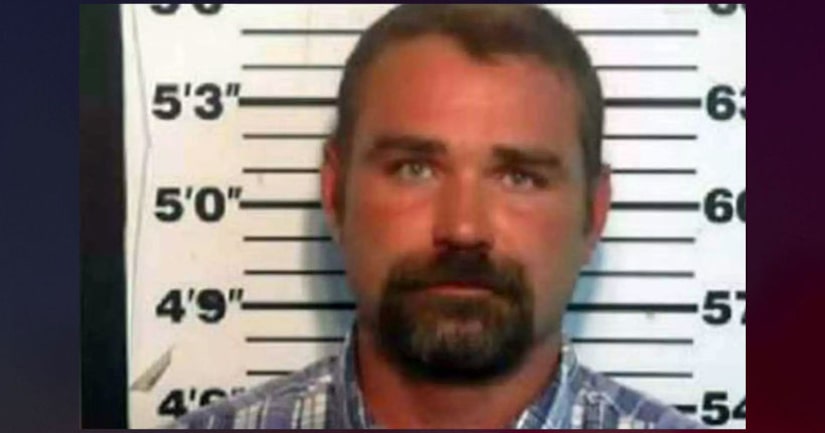 MONROE COUNTY, Tenn. (WREG) -- A 14-year-old girl who disappeared from Tennessee more than two weeks ago has been found alive in Wisconsin and her father is now charged with rape, authorities said Thursday.

Randall Pruitt, who adopted the girl, was arrested Thursday in Tennessee and charged with rape, the sheriff said. “(The girl) would be the victim in that,” Jones said.

The investigation continues, he said, and there is a possibility other people were involved and could be charged.

Asked if there is a connection between the girl and the residence where she was found, Jones told reporters his office does not believe there is any relation to the person living in the Wisconsin home.

The girl had last been seen January 13 at her home in Madisonville, in eastern Tennessee between Chattanooga and Knoxville.

MORE: Tennessee girl missing for more than 2 weeks has been found, father is charged with rape - WREG 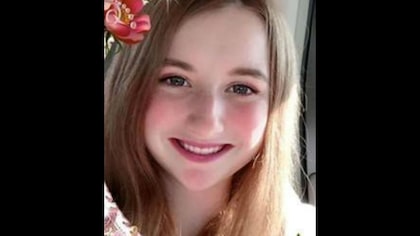