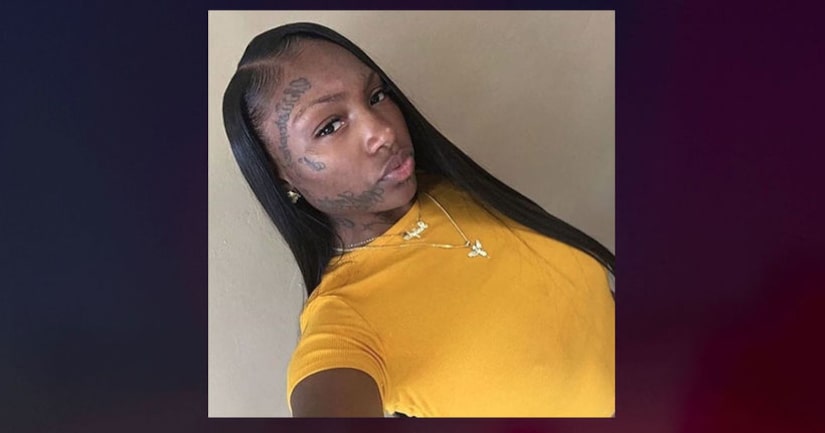 LOS ANGELES -- (KTLA) -- A South Los Angeles woman who called herself “the most hated hoe in L.A.” and admitted to coercing young women, including minors, into sex trafficking through violence and intimidation received a sentence of 15 years in federal prison Thursday, authorities said.

Melanie Denae Williams received the mandatory minimum sentence after pleading guilty in November to a single count of sex trafficking by force, fraud or coercion, according the the U.S. Attorney's Office. She will also be required to pay restitution to her victims.

As part of her plea deal, Williams admitted to recruiting victims, including minors, into commercial sex trafficking, U.S. Department of Justice spokesman Ciaran McEvoy said in a written statement. She also admitted to abuse of her victims that included beatings, threats and forcing one victim to get a tattoo of Williams' name on her face.

Through her social media, in which she used the moniker “Pretty Hoe” and described herself as “the most hated hoe in L.A.,” Williams posted video that showed her beating young women and threatening them with guns, officials said.

“Williams also admitted in the plea agreement to using the internet to recruit two minors to engage in commercial sex acts,” according to McEvoy. “Williams would then retain the proceeds from the minors' sex acts for her own benefit.”