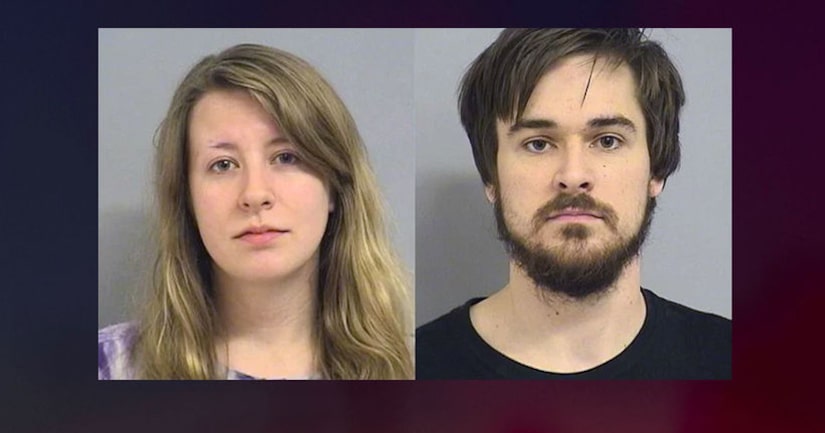 TULSA, Okla. (KFOR) -- A routine checkup ended with an Oklahoma couple in handcuffs.

Court records obtained by KJRH state that Justin McCaskill and Abigail Friedman took their 12-day-old baby to a doctor's appointment. Doctors immediately noticed that the child was suffering from a broken femur, as well as multiple cuts and bruises.

McCaskill and Friedman told investigators that they had no idea the child's leg was broken. McCaskill admitted that he dropped the baby a couple of days before the appointment, but says he caught him before he hit the ground, the affidavit states.

Doctors say the child's parents should have noticed the broken femur with any movement, including diaper and clothing changes. In fact, detectives say it would have been excruciating for the baby.

Investigators learned that the parents missed three doctor's appointments because they “are not morning people.”The type of fracture the baby had is often caused by someone yanking hard on the child's leg, according to KOKI.

Friedman and McCaskill were arrested on complaints of child neglect. The baby is reportedly recovering at a foster home.