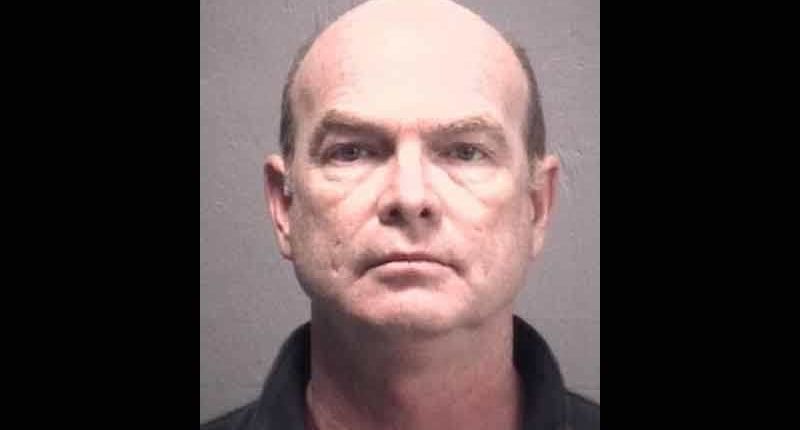 WILMINGTON, N.C. (WGHP) -- A North Carolina oral surgeon is accused of sexually abusing at least four patients while they were under anesthesia.

WECT reported that Michael Lee Hasson, 55, was arrested Thursday and jailed under a $1,250,000 bond on one count of second-degree forcible sexual offense and three counts of sexual battery.

The accusations date back to 2017 and involve four patients, all female, ranging from 17 to 21 years old.

Hasson works as a surgeon at Wilmington Oral Surgery in Wilmington and his license is in good standing, according to the state board of dental examiners’ website.

MORE: North Carolina surgeon accused of sexually abusing 4 patients while they were under anesthesia - WGHP