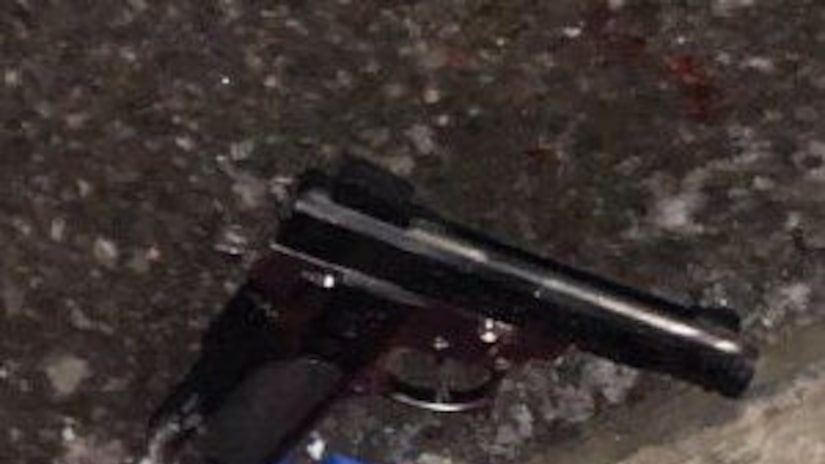 BROOKLYN, N.Y. -- (WPIX) -- A man was shot in a police-involved shooting in Brooklyn on Wednesday night.

The man was shot around 6:25 p.m. near Van Siclen Avenue and New Lots Avenue in East New York. He was hit in the leg, stomach and arm.

Three uniformed officers had been in the area in an unmarked vehicle when they spotted the man driving erratically, officials said. They tried to stop him, but the driver initially refused to stop.

When he came to a stop near Van Siclen Avenue and New Lots Avenue, he got out with a gun, walked toward police and pointed the gun at the officers, officials said. That's when the cops fired at him.

Police recovered a pellet gun at the scene.