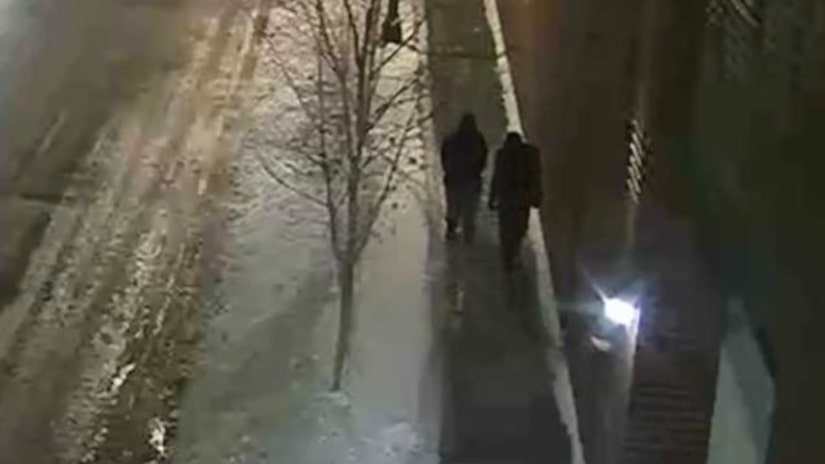 CHICAGO (WGN) -- Detectives reviewed surveillance footage of “Empire” actor Jussie Smollett walking to his downtown Chicago apartment, but so far none of the video shows him being attacked by two masked men, although investigators have obtained images of people they would like to question, a police spokesman said Wednesday.

Investigators “for the most part” can confirm the route Smollett took early Tuesday when he says he was attacked along a street in the Streeterville neighborhood after visiting a sandwich shop, Guglielmi said. However, there are gaps, and none of the footage shows an attack, he said, although the review is ongoing.

Smollett, who is black and gay and plays the gay character Jamal Lyon on the hit Fox television show, said the men beat him, subjected him to racist and homophobic insults, threw an “unknown chemical substance” on him and put a thin rope around his neck before fleeing.