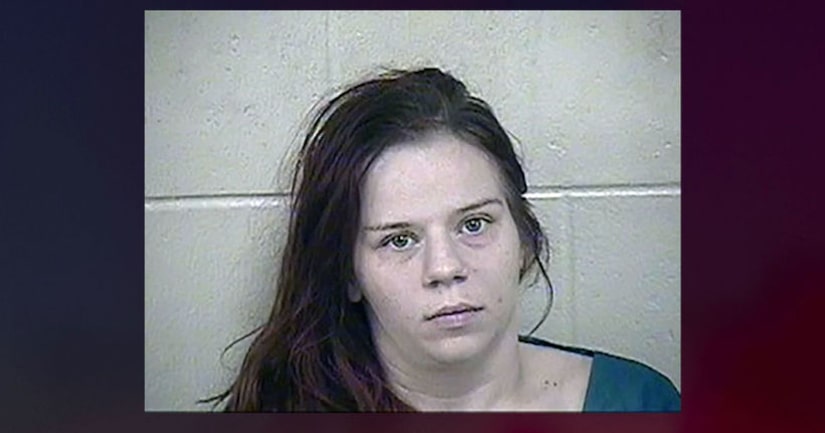 KANSAS CITY, Mo. (WDAF) -- A Kansas City woman is facing charges in Jackson County for allegedly trying to cover up a fatal 2017 beating.

Jacee Johnson, 29, faces charges of evidence tampering, hindering a felony prosecution and abandonment of a corpse in the death of Darren Kirk.

According to court documents, Johnson called police to the home she shared with her husband, James Johnson in the 3300 block of E. 20th Street early Christmas morning to report that she'd found their roommate dead outside.

After the medical examiner ruled the death a homicide by blunt-force trauma, James Johnson was charged with second-degree murder.

After their initial statements, the couple allegedly told investigators that Kirk was beaten to death by James Johnson after he threatened to put drugs in Jacee Johnson's drink.

After they discovered the victim was dead, Jacee Johnson allegedly helped dress the victim and put his body outside before calling police. She stated that she initially lied about what happened because she was scared of her husband.

MORE: KC woman charged with abandonment of a corpse in fatal 2017 beating - WDAF