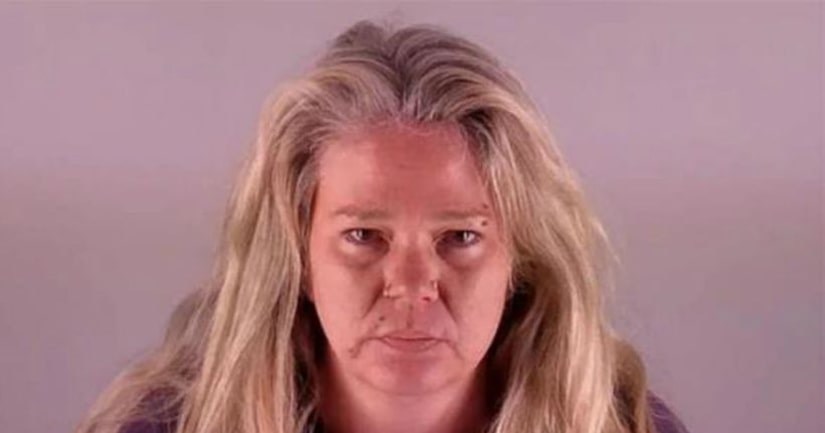 BEND, Ore. (WGHP) -- Marika Stone was cycling with two friends on the afternoon of Dec. 30, 2017, when the Bend, Ore., dentist was struck and instantly killed by a GMC Sierra that crossed the center line as it drove toward the group.

Now, the trial has begun for the driver, who is charged with manslaughter in the 38-year-old's death -- and in court records filed this week, the Deschutes County District Attorney's office says Shantel Lynn Witt had at least 11 medications in her system at the time of the crash, and that one of those medications was Xanax that had been prescribed to her dog, Oregon Live reports.

Prosecutors say that in addition to a pill bottle with the dog's name, "Lola," on it, three empty beer cans, a handgun, and a Taco Bell receipt from the day of the crash were found in Witt's truck.

Per court records, the dog had been prescribed the anxiety and panic disorder medication two days prior to the crash, and 11 of the 20 pills were missing. Other medications found in Witt's system at the time of the crash included another anti-anxiety drug, an anti-depressant, and multiple muscle relaxers.