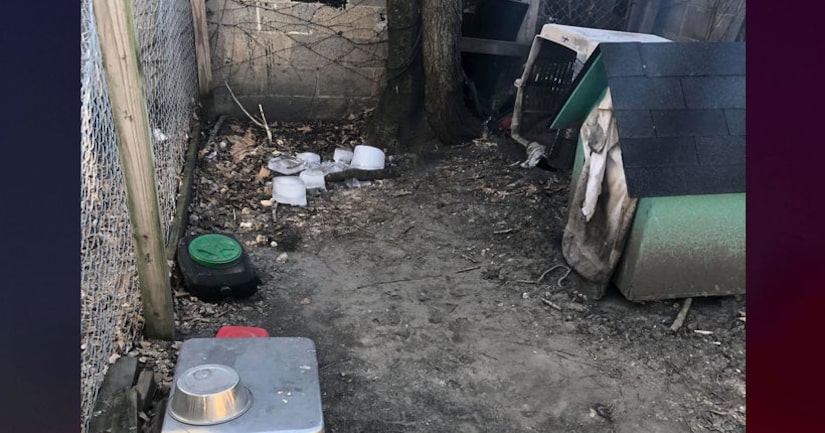 INDIANAPOLIS (WXIN) -- A local animal shelter is warning against leaving animals out in the cold after officials say a dog froze to death inside a doghouse.

An official with Indianapolis Animal Care Services said in a Facebook post Wednesday that the owner then “picked up the dog and threw it away in a dumpster, as if its life meant nothing.”

The official was out with officers to make sure animals were being taken care of when they came across the dog, emaciated and covered in trash, according to the post. The official said the only thing blocking the dog from the cold outside was a towel.

“The small area where the dog spent its last hours had a frozen water bowl and gave you a glimmer of the painful days and nights it suffered before freezing to the ground of its doghouse,” the post says.

During the official's time with the officers, the person says they also found several cats hiding in the ceiling of a vacant home. The officers were unable to reach the cats, so they set up a trap with food to hopefully lure them out.

The officers also confiscated a dog that the shelter says was left outside, chained to a back porch. The dog was reportedly shivering.

It's against a city-county ordinance to leave pets outside when it's below 20 degrees Fahrenheit or in cases in which Indianapolis is under a Wind Chill Advisory. Violating the ordinance could result in fines of up to $200. 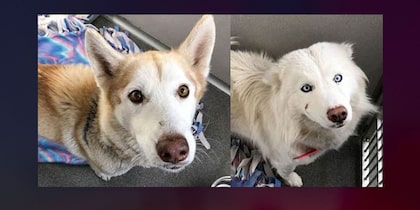