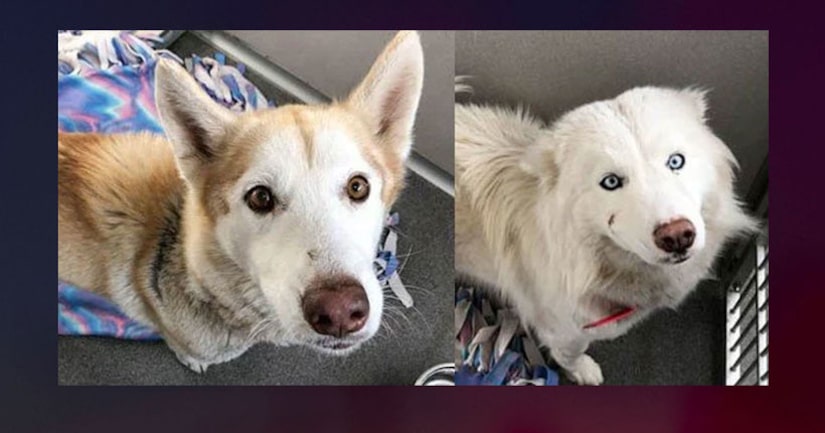 POLK COUNTY, Iowa (WHO) -- A Polk County woman is charged with animal neglect after officials say she left two dogs out in the bitter cold without proper shelter, food, and water last week.

Sgt. Heath Osberg with the Polk County Sheriff's Office says the dogs, Chloe and Sophie, were found on Jan. 24 in rural Mingo, along the Polk and Jasper county line.

Rebecca Woods, 22, has been charged with two counts of animal neglect, a simple misdemeanor, in the case. She has signed the two dogs over to the Animal Rescue League and they will be available for adoption after medical and social evaluations are made.

The ARL says Chloe and Sophie were chained outdoors and were in “rough shape.” They had access to a thin homemade dog house and a plastic crate with holes in it that allowed snow inside. There wasn't any food out for the dogs and there was no water for the dogs, only buckets of ice. Other than one of the dogs being noticeably thin, they were healthy.

Other dogs that lived inside the home on the property were not seized by officials.