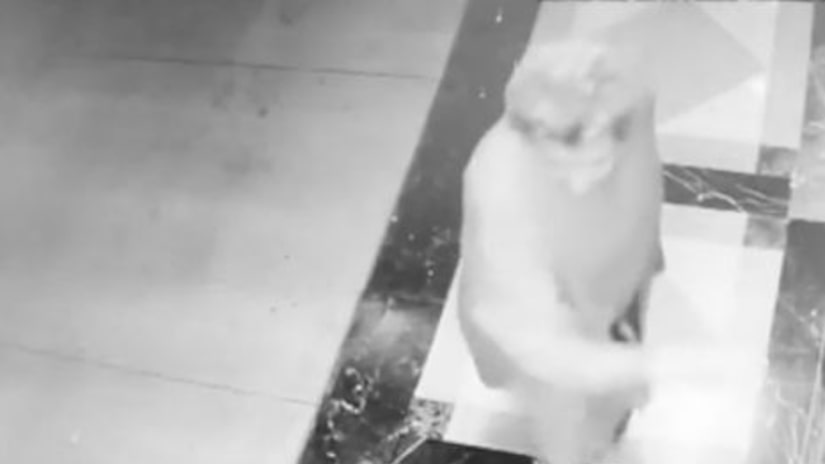 LONG BEACH, Calif. -- (KTLA) -- A Long Beach woman has filed a complaint with state officials after she says her mother who has Alzheimer's disease was left alone in the middle of the night, locked outside the care facility where she lives after being discharged from the hospital.

The case was first reported by the Long Beach Press-Telegram, which obtained disturbing surveillance video showing 84-year-old Savina Genoese Zerbi clad in only a bathrobe and slippers frantically banging at the door of Regency Palms, an assisted-living facility on East Eighth Street, at about 2:15 a.m. on Jan. 13.

The footage shows she was stranded for at least 25 minutes, at points wandering away from the front of the building and into a dark alley behind it before returning to knock on the door, the newspaper said.

The woman's daughter, Costanza Genoese Zerbi, said the 84-year-old with dementia was originally taken to College Medical Center on Jan. 12 for a psychological evaluation after she had threatened suicide. Costanza rushed to meet her mother at the hospital, but after several hours she returned home to check on her family.