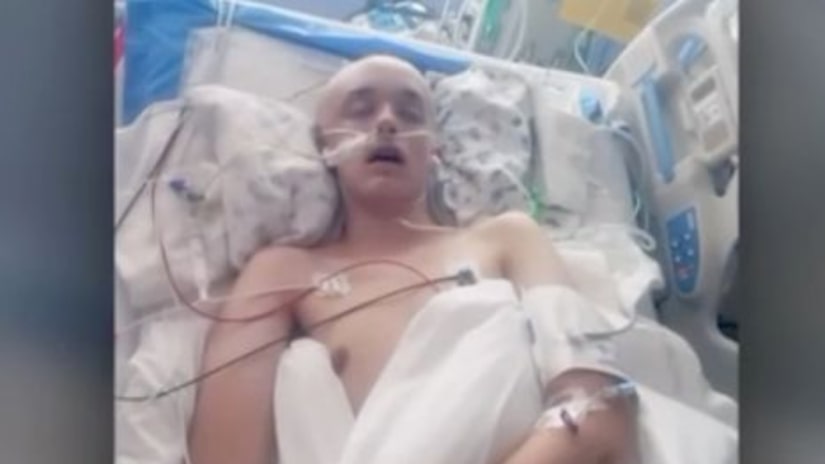 SALT LAKE CITY -- (WGN) -- A mother said her teen son spent multiple days in a coma after suffering serious head trauma in an altercation at school she believes is linked to bullying.

It's been an exhausting week and a half for Sandra Davidson, from Elko, Nev., staying by her son's side at Primary Children's Hospital in Salt Lake City, hundreds of miles from home.

Neo Hobbs, 16, can't yet tell her what happened to him, but Davidson described what may have unfolded.

Davidson explained Neo had been complaining of another student at Elko High School bullying him.