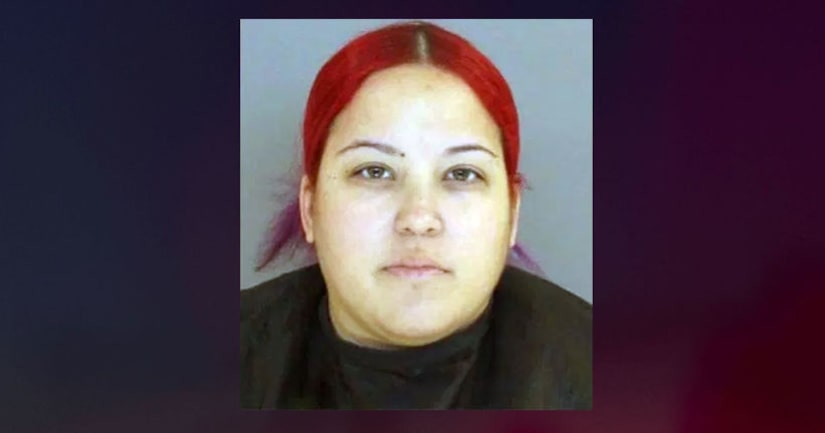 SUMTER COUNTY, S.C. (KFOR) -- A South Carolina mother has been charged over a video that shows her pouring water on the face of a sleeping baby, according to the Sumter County Sheriff's Office.

Caitlyn Alyse Hardy, 33, faces a charge of cruelty to children after authorities said she doused the 9-month-old girl with a bottle of water twice, causing the infant to wake up coughing.

The sheriff's office said she recorded the incident and posted it on her Facebook page. According to WIS News, the post was captioned: “Payback for waking me up all kinda times of da night.”