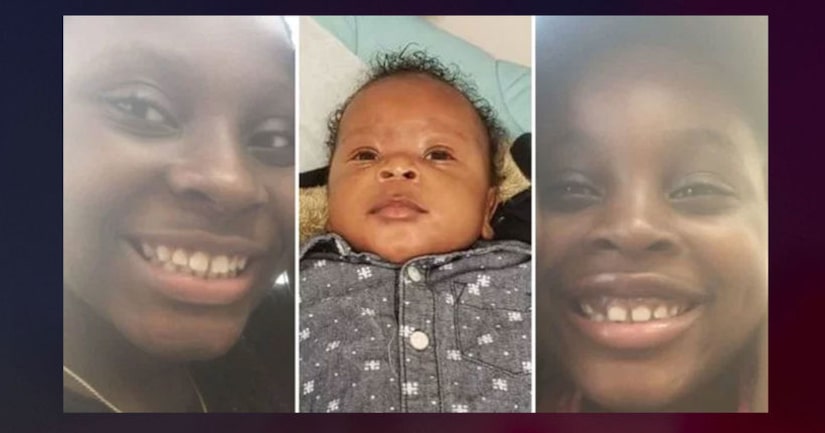 Marlissa Bein-Aime, 11, Cynthia Bein-Aime, 8, and Welton Dorsainvil, 3 months, were reported missing at about 1:40 p.m. Tuesday after they were last seen at about 6 p.m. Saturday in Hempstead, police said.

The children may be in the company of their mother, Magdala Dorsainvil, according to police. She is believed to be driving a black 2013 Nissan Rogue with the NY registration HHA8590.

The children have two different fathers, who are concerned about the children's whereabouts, police said

FULL STORY: Search for mom who disappeared with her children on Long Island - WPIX