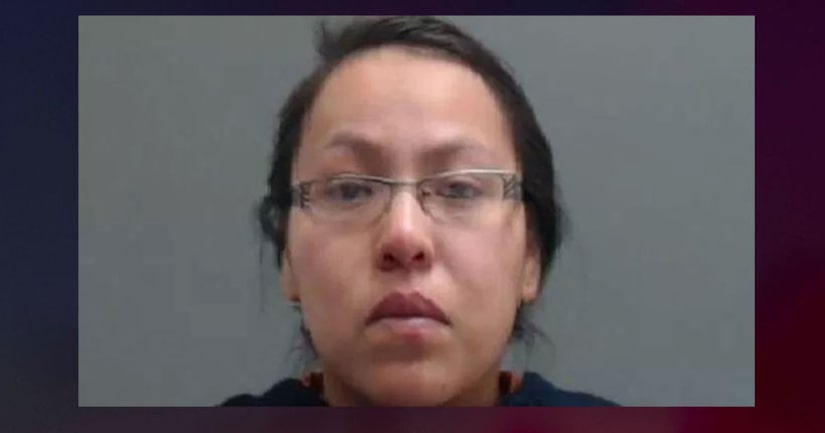 Stephany Moses, 25, is charged with two counts of child endangerment.

Police say the woman left her children, ages 2 and 4, alone in the car for around 45 minutes. The car was not running.

“The vehicle the children had been left in was not running, unlocked, and the window was partially down,” said police in a media release. “The children were only wearing light clothing.”

A citizen called 911 and provided the children shelter until police arrived.

Moses had been shopping in a Boot Barn store.

MORE: Mom left kids in car with wind chill at minus 15 degrees - WGHP