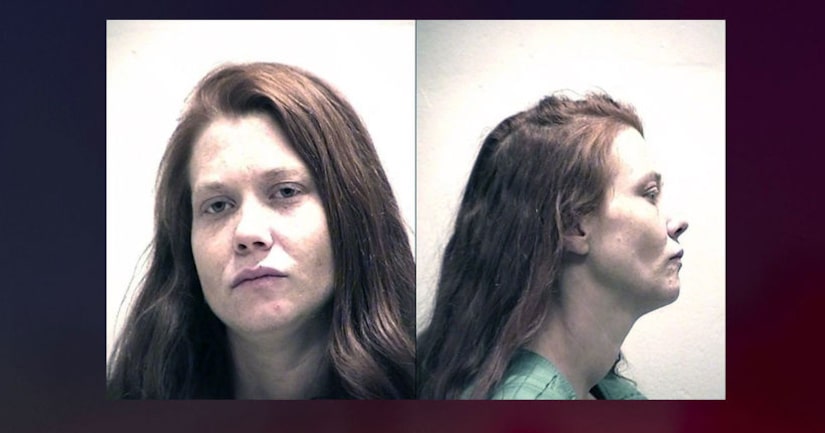 LIBERTY, Mo. (WDAF) -- A Clay County mother has been indicted Tuesday on murder and several other charges after she allegedly fell asleep in her vehicle last summer with her two young daughters, who later died.

Jenna Boedecker, 30, has been charged with two counts of second-degree murder, four counts of child endangerment, one count of third-degree domestic assault, one count of armed criminal action and one count of first-degree property damage. That's nine felony charges in total.

Court documents released in July say Boedecker told investigators she put the two girls, 2-year-old Ireland Ribando and 7-week-old Goodknight Ribando, in her Jeep Patriot sometime overnight between July 3 and 4. She said she didn't want them to hear her and her husband argue.

At some point, Boedecker said she fell asleep in the vehicle. When she woke up on July 4, she found her two girls unresponsive.

The Clay County mom told officials she took her daughters to a neighbor's home for help and tried to revive them. When first-responders arrived at the home, the little girls were pronounced dead.

The 30-year-old Kearney mom was originally charged with domestic assault, armed criminal action and property damage in July. Those charges stem from the fight she got in with her husband the night of July 3. Boedecker allegedly threw a brick at her husband and rammed the truck he was driving with her Jeep.