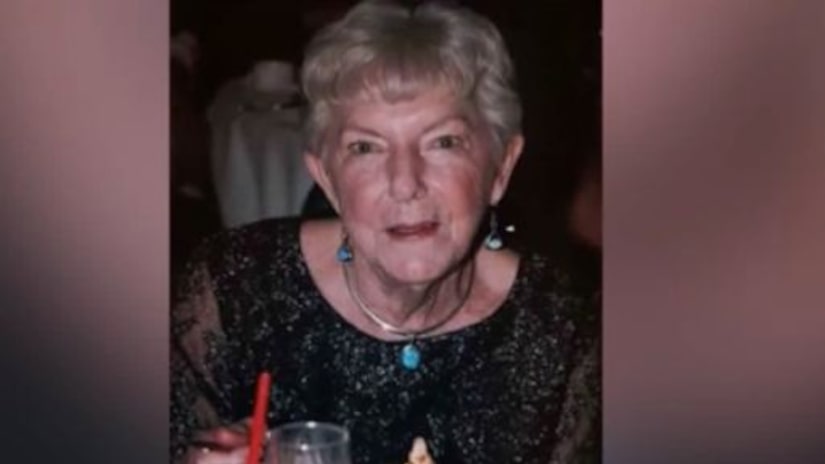 OROVILLE, Calif. -- (KTXL) -- It's been nearly three months since an 86-year-old woman was found dead in her Oroville home.

One of the last photographs of Greta Putnam was taken by her grandson, Ron Rhodes, just a few weeks before her death. The 86-year-old was loving life and she was healthy.

But Putnam didn't make it to 87. Her body was found in her mobile home nearly three months ago.

Oroville police are still trying to figure out who took her life.

"There's not a day that goes by that I don't think about who did this and why," Rhodes told FOX40.