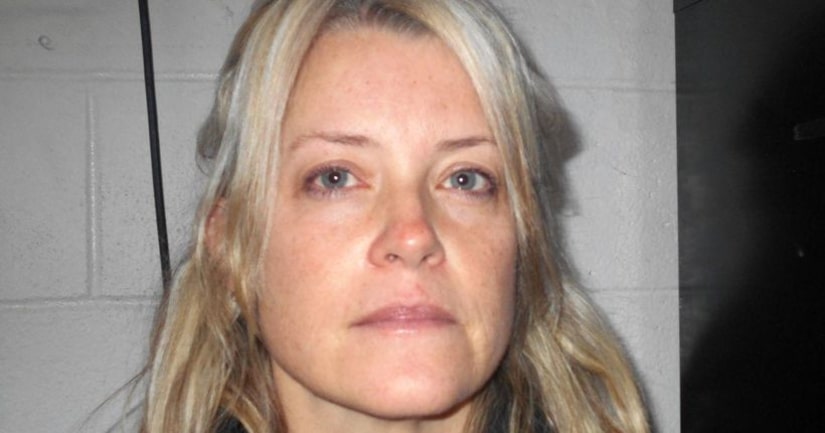 FRENCH LICK, Ind. (WXIN) -- A high school teacher in French Lick is facing a child pornography charge, according to WDRB.

Kari Buchanan reportedly turned herself in Friday morning in connection with her charge of possession of child pornography. She was released shortly after she paid a $2,000 bond.

WDRB reports Buchanan is a health teacher at Springs Valley High School in French Lick. She had been on paid administrative leave, but resigned on Tuesday.