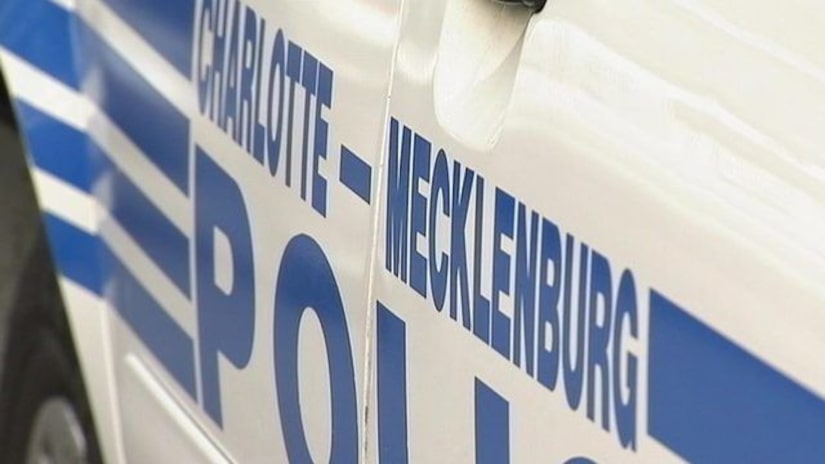 CHARLOTTE, N.C. (WGHP) -- The Charlotte-Mecklenburg Police Department said it has charged one of its own with sexual battery, WSOC reports.

Police said Officer Michael Santiago was served a criminal summons after being accused of inappropriately touching a woman at a club in uptown Charlotte.

The incident reportedly happened around 1:30 a.m. Saturday at the Roxbury on West 5th Street.

Police said the woman reported a man touched her inappropriately, and officers working off-duty outside the club recognized the man as Santiago.

Police said Santiago, who is assigned to the Central Division as a patrol officer, is on unpaid administrative leave.